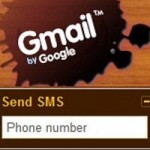 Gmail, the email service of Internet giant Google has added free Short Messaging System (SMS) or text messaging to its system. If you have an email account with Gmail and you want to send a text message to ... read more 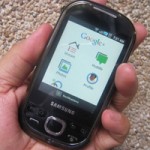 As a participant in the field trial of Google+, I would like to try, as much as I can, the different features of the emerging rival of Facebook and Twitter in the social networking world. When I accepted ... read more 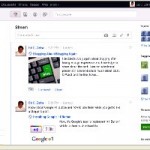 The other day, I received an email informing me that one of my sons invited me to join him on Google+ project.  The message does not have any ‘Accept’ nor ‘Deny’ link and I cannot remember anymore what ... read more 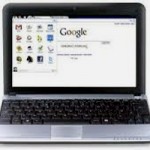 The Chrome OS And The I-Cafés

It was almost two (2) years ago when Google announced that it will develop its own open-source operating system (OS) and I wrote then an article wishing for Chrome OS to be usable in i-cafés. In less than ... read more 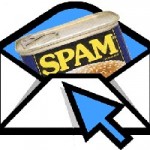 My Email Address Got Spoofed!

To start with, I have to say sorry to those of you who received emails that supposedly came from me and containing nothing but links to certain sites. We must have communicated via email in the past for ... read more 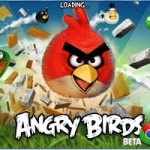 Playing ‘Angry Birds’ Can Get You Angry

I knew about the popularity of Angry Birds even before my son gifted me with an Android smartphone late last year. The game can be downloaded from Android Market but the free version has Google ads in it. ... read more