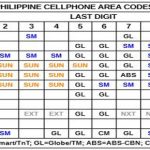 SAVE ON CALLS AND TEXTS IN THE PHILIPPINES

In the Philippines, there are only two dominant carriers serving the telecommunication needs of people in the country. These are the Philippine Long Distance Telephone Company (PLDT) and Globe Telecom, Inc. (GLOBE). They provide the Voice Calls and the Short Message Service (SMS) ... read more 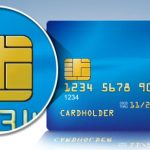 Some Issues In The Use Of EMV Bank Card 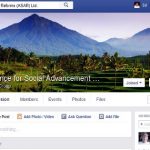 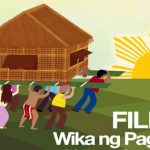 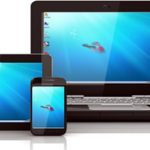 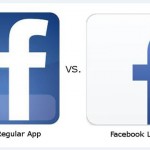