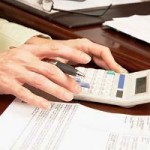 My Internet connection is back after two (2) straight days without it. How I was able to have it back is another story. For now, let me tackle the other method of deducting your expenses in running a ... read more 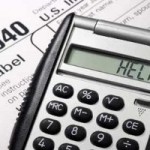 Let us now compute the income tax of an i-café owner for the gross sales he had for 2008 using the Optional Standard Deduction (OSD) as provided for under Republic Act No. 9504 and its implementing rules and ... read more 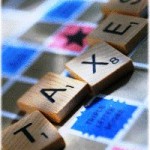 Can Gaming I-Cafés Be Charged With Amusement Tax?

Hey, this topic can be very controversial and not pleasant to the ears of most i-café owners but we have to face the fact that some bright local legislators (councilors in the common parlance) may soon think about ... read more 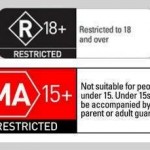 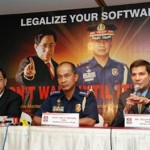 The Predictive vs. Declared Income of an I-Café

The Predictive Income Level (PIL) of an i-café is already discussed here in my blog and this one is a follow-up in view of issues regarding its use versus the income figure that an i-café owner declare in ... read more

A man is never more truthful than when he acknowledges himself a liar.
Mark Twain