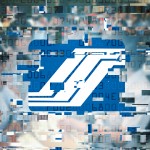 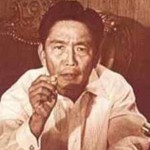 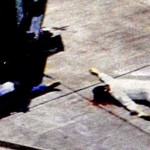 Ninoy’s Death And Our Democracy

Thirty-two (32) years ago today, the Philippines was still under the martial rule of the late dictator when his most prominent political enemy was killed at the tarmac of the Manila International Airport. The then President Ferdinand Marcos ... read more 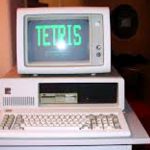 The Computers, The Internet And Me

Everytime I use a computer and connect to the Internet to compose and publish a blog, I cannot avoid recalling my affair with computers and the World Wide Web. When asked of my bragging right as a Senior ... read more 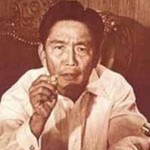 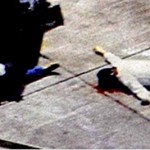 If I give all I possess to the poor and give over my body to hardship that I may boast, but do not have love, I gain nothing.
Apostle Paul