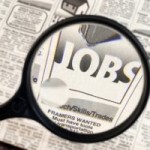 Sticking With A Good Employer

There is one question that is often asked by employees about their career plans and development and this is . . . should he stick it out with one good employer or should he always open himself to ... read more 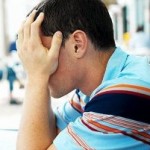 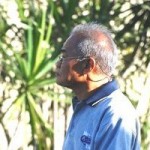 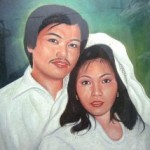 Today is our thirty-fifth (35th) wedding anniversary. We tied the knot in January 18, 1976 at San Roque Catholic Church in Blumentritt, Sta. Cruz, Manila. Our union was blessed with four (4) children, three (3) boys and one ... read more 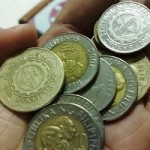 Cost Of Living In The Philippines

I made this blog post in order to show some figures of how much was the cost of living when I was growing (until I was 16 years old) compared to when I was in college, a few ... read more

Do not go where the path may lead, go instead where there is no path and leave a trail.
Ralph Waldo Emerson