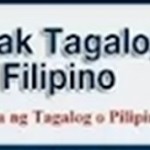 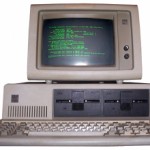 A New Eyesight For Free From PhilHealth

In the recent past, I blogged about an unexpected benefit from PhilHealth when it lowered the number of contributions paid by an Individually Paying Member from nine (9) months to just three (3) months before he gets entitled ... read more 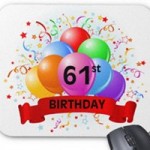 Some Important Events In My Life

Today, I am celebrating the first anniversary of my being a senior citizen (SC) in our country. I should say that, except for a few irritants when I claim my discount privilege as an SC, I am enjoying ... read more

In every real man a child is hidden that wants to play.
Friedrich Nietzsche