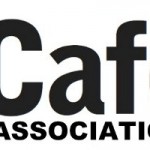 Must ICAs Collect Fees From Members?

This is a question that has been posed on Internet café associations (ICAs) whether already organized or in-process of formation. An ICA, just like any association needs money to fund its many activities and projects. There is at ... read more 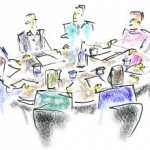 Two Important Meetings I Had

I attended two (2) important meetings yesterday. The first was with an Internet café association (ICA) with some sixty (60) members  in attendance out of a little over one hundred (100) total members. This is a reasonably good ... read more 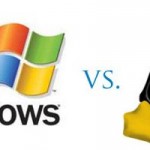 Is MS Windows the Best OS for You?

I write this blog after I received  in my recent blog a comment from a reader saying that the general opinion in his country is that Microsoft (MS) Windows is the best operating system (OS). He further asked ... read more 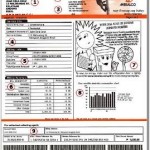 The Manila Electric Company (MERALCO), the country’s largest electricity distribution company, was finally allowed by Energy Regulatory Commission (ERC) to use Performance-Based Rating (PBR) scheme in place of the Rate On Return Base (RORB) scheme. Under the PBR ... read more 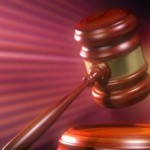 A Court Hearing on Robbery in an I-Café

This is about the bolt-cutting incident that happened when I was still a i-café owner. The details of the incident was described at A Case of Robbery of a Café and it celebrated its second anniversary last Good ... read more 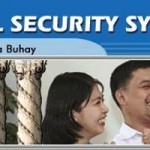 The SSS Coverage of an I-Café Business

Social security insurance for all its good intent and purpose is one item that should not face any objection as a mandatory requirement in the operation of a business for as long as the premium is ... read more