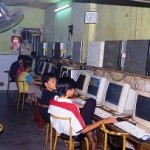 Why Most I-Café Start-Ups Fail 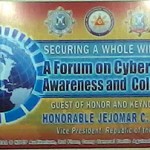 Yesterday, I attended a whole-day event entitled “Securing a Whole Wired World: A Forum on Cyber Security Awareness and Collaboration” at the NDCP Honor Hall, Camp General Emilio Aguinaldo Quezon City. The forum, organized by the Office of ... read more 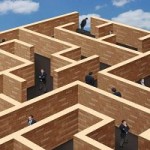 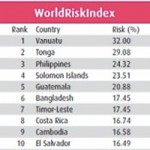 Ranking As Third Most Disaster-Prone Country

Next to the island of Vanuatu and the Kingdom of Tonga, which are both located in the South Pacific Ocean, the Philippines came in as the third most vulnerable to disaster risks and natural hazards in the world, ... read more 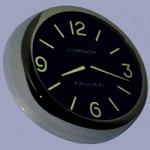 Being on time with an appointment is usually not a problem for me except when I get caught on the way with situations beyond my control like unexpected traffic jam. As a matter of practice, I set more ... read more 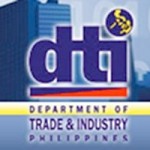 My attention was called when I visited ULOP, a forum frequented by Filipino i-café owners, and saw a new thread discussing about a news release containing a senator’s objection on the plan of the Department of Trade and ... read more