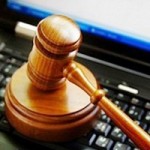 In my article about suing an Internet user for libel way back in September 2009, I described a court case in its early stage of litigation involving prominent plastic surgeon Vicky Belo and activist-lawyer Argee Guevarra who allegedly ... read more 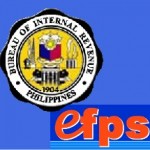 In my blog post about taxing the self-employed Pinoys, I mentioned about the time-consuming ways of filing and paying the dues by the taxpayers. While the fixed-income taxpayers are no longer required to file annual income tax returns ... read more 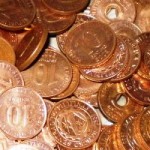 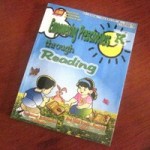 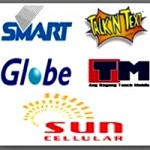 Do you remember what I wrote in my recent post about reducing interconnection charges for voice calls and text messages of cellphone subscribers? In the said article, I quoted the news report regarding what happened in the first ... read more 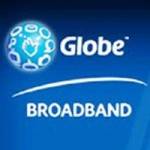 We lost our wired DSL connection to the Internet from the early morning of July 11 until the early afternoon of July 17, 2011. This is the first time we had a one-week Internet connection outage in the ... read more