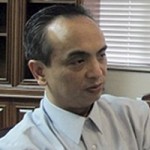 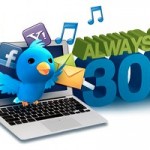 Surfing With Smart ALWAYS ON

Nowadays, my regular job in the mornings of Mondays through Fridays is be with our only ‘apo’ in going to her Kindergarten school. From 8:30 AM till 11:00 AM of those days, I have to kill time at ... read more 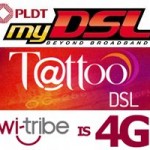 In the news last week were two (2) important statistics about broadband Internet service in country. The first one says that the Philippines has the cheapest price for broadband access among nineteen (19) emerging countries surveyed by research ... read more 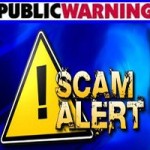 Warning The Public About Internet Crimes

In a news release, the Department of Justice (DoJ) issued an advisory warning the public of crimes that can be committed over the Internet. In its Advisory Opinion No. 5, the DoJ said that since it is not ... read more 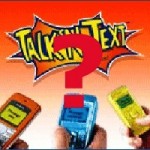 Last Saturday, I spent seven (7) long hours to have my Samsung Galaxy 5 (SG-5) smartphone officially upgraded to Froyo (Android 2.2) at the phone manufacturer’s service center in order to get it to connect again to Smart ... read more 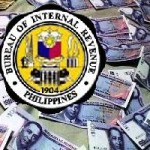 The Aquino administration was advised by former Finance Secretary Gary Teves to ask Congress for help in raising new taxes now while the President can still persuade the legislators in view of his current high popularity rating. The ... read more

Riches don't make a man rich, they only make him busier.
Christopher Columbus