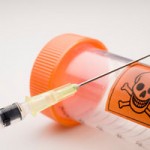 The results of an academic study conducted by three (3) professors from the University of the Philippines National College of Public Administration and Governance (UP-NCPAG) showed that Filipinos are suggesting nothing less than capital punishment should be imposed ... read more 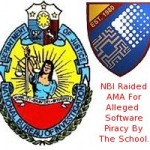 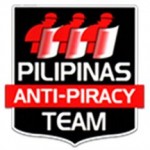 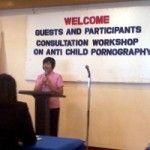 As an advocacy worker for the i-café industry in our country, I was again invited to attend a consultation workshop on anti-child pornography last week. The workshop was held to discuss the status and gather more inputs regarding ... read more

In my meeting with the Project “Angel Net” officials last week, one important issue that we discussed was the Internet and/or computer addiction among the customers of i-cafés especially the children and teenagers. As the top provider of ... read more

Don't put all your eggs in the same basket.
Latin Proverb