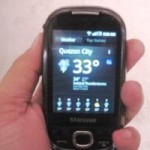 Getting Tracked Via Smartphones

The big issue this past week was that iPhone and iPad keep files of users’ location data which raises legal and ethical questions. Apple Inc., the manufacturer of the devices, was mum on the controversy but said that ... read more 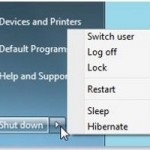 Is it obvious that the title of this blog suggests something about a computer and not a human being? Yes, it should be about computer and laptop and/or netbook in particular. Sleep, hibernate and shutdown are the commands ... read more 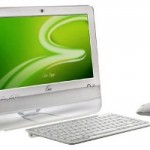 Dreaming Of An All-In-One PC

The old Pentium 4  desktop personal computer (PC) that I am using is acting weird lately. If you need to get it repaired, find more info here. It would boot slowly in the morning and for a time ... read more 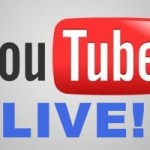 This may not be possible in the upcoming fight of Manny Pacquiao with Shane Mosley next month but this is sure to happen in the very near future. Last Friday, April  8th, the online video giant announced the ... read more 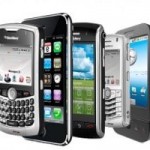 Choosing The Smartphone To Buy

While sitting on a snacks corner yesterday, a friend whom I have not seen for a while happened to pass by and seated with me. He saw me using my smartphone to surf the Internet because the area ... read more 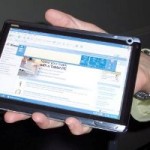 Reasons For Buying A Tablet PC

When Apple Inc. introduced a tablet PC called iPad in April 2010, I personally did not give it much of a chance to succeed. My reservation then was why would people buy such gadget with limited capabilities when ... read more