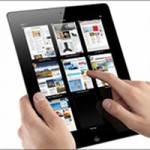 Impacting The Future Of Computing

Much earlier, I did write about access to Internet using smartphones and tablets and their being threats to i-café business in our country. I can understand then the denial of my readers from the industry because it was ... read more 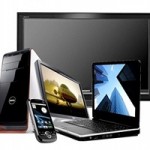 Watching TV While Surfing The Net

By surfing the Internet and watching television (TV) simultaneously, I do not mean having a TV card on a desktop computer and watching a show on a small frame on the monitor screen. Neither do I mean sitting ... read more 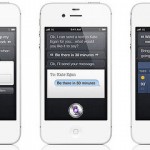 By recognizing voice commands and responding to them, I do not mean a soldier following his officer’s order nor a child scurrying as the mother calls him. I use the phrase to refer to an old voice recognition ... read more 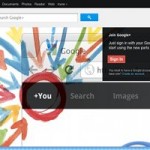 Anyone who wishes to join the social networking site touted as the best alternative to Facebook can now become a member without the need for an invitation. After 12 weeks of closed field trial, the upcoming social network ... read more 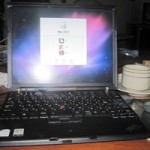 Blogging With A Hackintosh Laptop 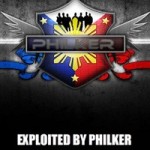 Nowadays, it’s not uncommon to hear or read about websites of big companies and organizations around the world getting hacked. Hacking government websites is getting prevalent in the Philippines causing the administration to reiterate its support for the ... read more