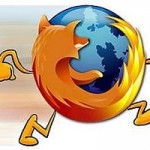 I had been using Mozilla Firefox as my web browser since its version 1.5 which was released in November 2005. What I like best in Mozilla Firefox is its rich features and speed until lately when current versions ... read more 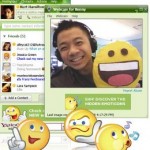 You might have heard or read that Yahoo! will retire the old versions 6.0 thru 7.5 of their instant messaging software last month. The plan did not pushed through as scheduled but a new announcement to retire Yahoo! ... read more 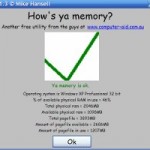 The amount of Random Access Memory (RAM) or memory for short is very important in the operation of a personal computer (PC). Also called as system memory, RAM  capacity is expressed in megabytes (meg or MB) or gigabytes ... read more 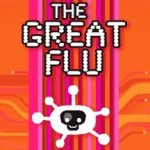 Battling The Swine Flu In Cyberspace

Do you remember the Swine Flu or Influenza A(H1N1) that hugged the news headlines for a long while about two months ago? The disease was even declared by World Health Organization (WHO) to have  reached pandemic level worldwide. ... read more 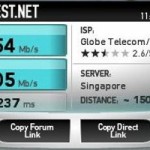 The powerful typhoon “Kiko” (International code name: Morakot) hit the Philippines last week, killed a dozen people and affected over 70,000 persons before proceeding to Taiwan. As a country that gets hit by more than 20 typhoons every ... read more 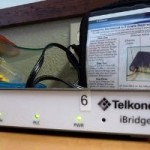