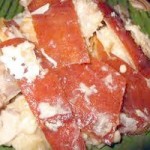 Do you remember the saying, “The best way to fight temptation is to yield to it“? I am sorry that I did not remember who said it and I beg to disagree with him on some instances where ... read more 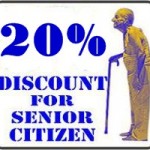 Looking Older Than Your Age

When I was young, if somebody asks me about my age, my usual reply was “never mind, I really look older than my age”. And that was true, I looked older than my age but I also made ... read more 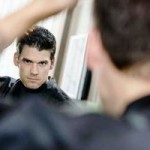 Much is already said about the loveliness of our Filipino women but it might surprise you to know that a survey result revealed the Filipino males as the most narcissistic in Asia. Yes, a whopping forty-eight (48%) ... read more 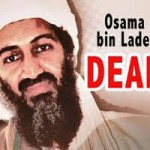 Why would President Barack Obama, the leader of the most powerful nation in the world, be the one to break the news of Osama bin Laden’s death if he was not certain of the information? The news concerned ... read more

Is It ‘Game Over’ For Friendster?

Among us, who would not remember Friendster? Launched in 2002, Friendster was the first major social network but when it could not handle the load of all its users it was quickly overtaken by MySpace and then Facebook. ... read more 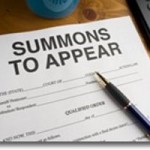 The right term is “Serving Summons” but I do not want to sound too legalistic in discussing the subject of this blog. I am not a lawyer so I advice that you consult one when you will be ... read more

The key to success is to focus our conscious mind on things we desire not things we fear.
Brian Tracy