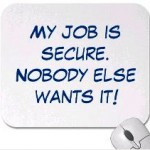 Having Secure Job As An Employee

Is there such a thing as secure job?  I remember someone who said that “the site is a bit out of tune with the current job atmosphere. Pay isn’t as important as security right now.” She was then ... read more 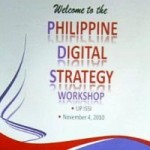 Yesterday, as representative of I-Café Pilipinas, I attended a nine-to-five activity called Philippine Digital Strategy Workshop organized by the Commission on Information and Communications Technology (CICT) and held at UP Institute of Small Scale Industries (UP-ISSI) in Diliman, ... read more 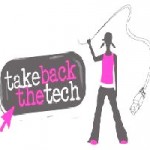 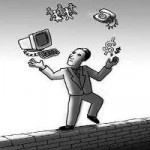 I was listening yesterday to the announcement of the new cabinet members by our new President Benigno S. Aquino III with a keen interest on who would be the next head of the Commission on Information and Communications ... read more 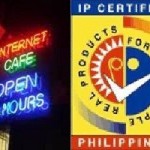 Are I-Cafés Included In The IP Seal Campaign?

The 2010 anti-software piracy campaign of the Pilipinas Anti-Piracy Team (PAPT) in Cebu City started last June 1st with a twenty (20) working days grace period for small, medium and big businesses in the area to install and ... read more 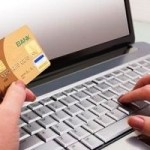 What One Can Do With Online Banking

With the powers of the Internet nowadays, there are many things that people can do without leaving the comforts of their homes. Some of these things include paying bills, shopping, and online banking. Almost every bank now offers ... read more

We cannot solve our problems with the same thinking we used when we created them.
Albert Einstein