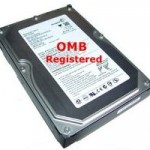 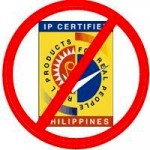 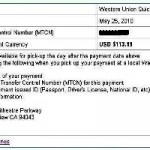 Earning From Blogging For Advocacy

As I said on my article about doing an advocacy blog, I am not into blogging for “making money online (MMO)” or “blogging for money” activity but I would be an hypocrite if I say I will not ... read more

I remember my mother's prayers and they have always followed me. They have clung to me all my life.
Abraham Lincoln