Legalizing The Rental Of Windows OS And MS Office

The issue of using MS proprietary software always crop out in i-café owners’ forums because Windows desktop operating system and Microsoft Office system licenses do not permit renting, leasing, or outsourcing the software to a third ... read more 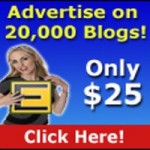 Although many of us know already about it, I still have to mention  Entrecard (EC) as a community that helps bloggers promote their crafts and gain traffic to their sites for FREE. Based on my more than six ... read more 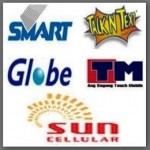 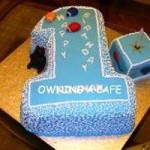 Today is the first anniversary of Owning A Cafe and I would like to celebrate it by putting on record the statistics it gathered and recognitions it received on its first year of existence. I will also put ... read more 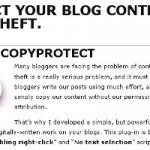 Let me change from my usual topics on this article and discuss the subject of protecting blogs from getting copied easily by those who want to have them discussed somewhere else in the web. The procedure is commonly ... read more 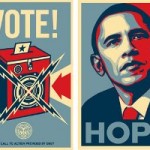 Blogging For Candidates In The Coming Election

A man is never more truthful than when he acknowledges himself a liar.
Mark Twain