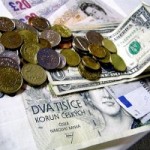 Broadband or high-speed Internet is becoming the dominant form of fixed-line connection, while wireless technologies have resulted in a boom in consumers who can access the Internet in some areas previously unserved by wired connection. While many countries ... read more 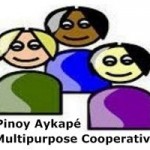 Committing To The Formation Of A Cooperative

This is my second blog about cooperative and most of what I write here came from my reading about it as well as what I gathered from resource persons in the meetings I attended regarding the formation of ... read more 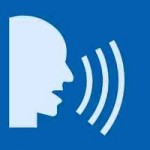 With its different categories assigned to the I-Café Pilipinas sites, Owning a Café is now transforming into purely an advocacy blog for the Internet café industry in the country. The evolution was unplanned but seems doing well for ... read more 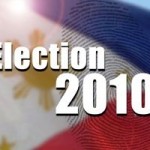 Voting In An Automated Election

I have a draft of a blog about committing to the formation of a cooperative lined up for posting today but I decided to postpone it in favor of describing my personal experience in voting in the first ... read more 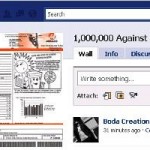 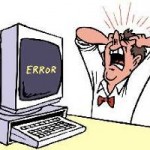 How do you feel when the personal computer you are using boots so slowly, suddenly crashes or takes a long time opening a website? Do you get angry, feel tense and agonize when calling for a technical support? ... read more

Your success and happiness lies in you. Resolve to keep happy, and your joy and you shall form an invincible host against difficulties.
Helen Keller