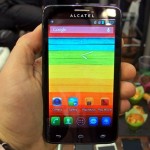 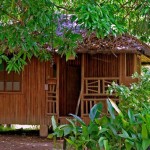 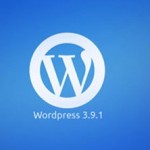 I had this blog running on WordPress Version 2.9.1 since January 2009 using the free Mimbo 3.0 theme. WordPress (WP) upgraded its blog hosting platform many times in the past 5 years but I stick to WP 2.9.1 ... read more 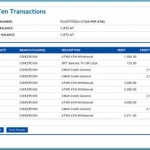 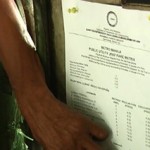 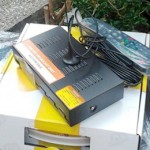