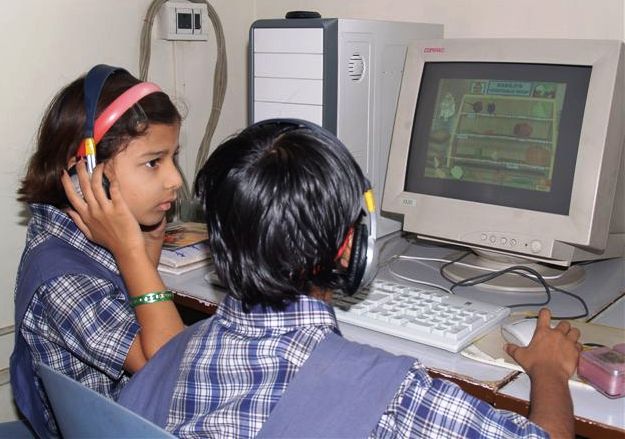 Games as used in this article include LAN and Online PC Games, Video Arcade Games, Home Console Games and Handheld Computer Games.  Games has been around for more than thirty (30) years now and has evolved from simple ping-pong into sophisticated role-playing games. Services like 1GServerHost provide hassle-free game server hosting too. I am sorry that I cannot describe them enough because we never had gaming in our business model when we were still operating a café.

We cannot deny the truth that LAN and Online Games are in more than eighty (80%) of cafés you find anywhere in the country and they have games as their main source of income. And that for the same reason, various local ordinances are being promulgated to regulate entry of students of minor age to café establishments. School teachers and parents alike are looking at these games to be the prime cause of truancy among school children nowadays. The café would, of course, say and look at the other way around.

In the early days, when games are not violent as they are mostly now, researchers found that educational software and games can indeed have several very positive effects on children’s academic skills. But when the games became more graphically violent, parents, educators, physicians, and researchers began to question what the impact of these changes might be. One could count on 2042 hacks to learn more about the game and make it a lot more interesting.

Compared to the effects of watching television, the data about children’s game habits are correlated with risk factors for health and with poorer academic performance. For games with violent content, additional risk factors are observed for aggressive behavior and desensitization to violence. Violence in games is defined as when the player can intentionally harm other characters in the game and the children surveyed prefer violent games. Students who played more violent games early in the school year changed to become more physically aggressive later in the school year, even after teachers and parents tried to control their gaming habits.

Parents have an important role to play in balancing the good and bad effects of games on their children. If they could limit the amount of time their children spend playing games as well as choose the content of the games , then they can have children who do better in school and who also get into fewer fights.

Regarding limiting the amount of playing time, the American Academy of Pediatrics recommends that children not spend more than one to two hours per day playing games. Regarding content, educational games are likely to have positive effects and violent games are likely to have negative effects. Almost all (98%) of pediatricians believe that violent games have a negative effect on children.

Our greatest glory is not in never falling, but in rising every time we fall.
Confucius