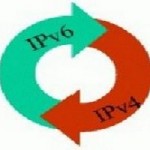 Assigning The Last Of IPv4 Addresses

Let me go a little bit technical in my blog today and talk about the exhaustion of Internet Protocol version 4 (IPv4) addresses and the eventual use of IPv6 addresses in its place. Again, I wish to state ... read more 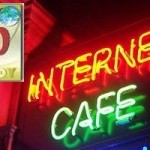 The Internet Café And The IPv6 Deployment

It is already more than a month since I failed to update this blog and I wish to apologize to my regular readers for that. There’s really nothing serious that caused my failure to blog for such a ... read more 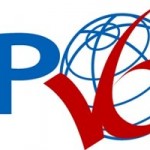 Expanding The Internet Thru IPv6

Where there is love, there is grief.
Ancient Indian Proverb