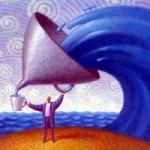 The National Telecommunications Commission (NTC) has come out with the draft of the Implementing Rules and Regulations on web filtering by the Internet Service Providers (ISPs). The issuance of the IRR by NTC is pursuant to Section 9 ... read more 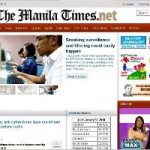 Those of you who visited this site and read my blogs last year must have noticed the series of articles about web filtering at ISP level where I strongly expressed my opposition against a such a provision in ... read more 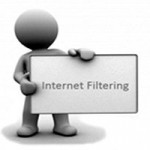 I have already reported here that web filtering by an ISP is now a law so what’s next? Legally speaking, what is now needed for this provision of the Anti-Child Pornography Act of 2009 to get implemented is ... read more

Web Filtering By An ISP Is Now A Law

The House Bill No. 6640 and Senate Bill No. 2317 had been consolidated and signed into a law that is now known as Republic Act No. 9775 or Anti-Child Pornography Act of 2009. I had already posted many ... read more 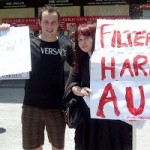 This blog post is about a provision on the soon-to-become law on Anti-Child Pornography where our Internet Service Providers (ISPs) are mandated to filter or block unwanted sites at their level. I had already tackled the issue in ... read more

The best time to plant a tree was 20 years ago. The second best time is now.
Chinese Proverb