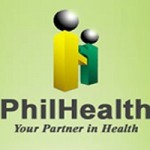 A Follow-Up On Charging PhilHealth Benefits

Our son who had surgical removal of his gallbladder (cholecystectomy) two weeks ago had a follow-up consultation the other day with his surgeon on the same hospital where he had the operation. While waiting for his doctor, I ... read more 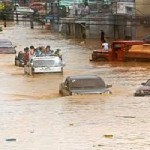 I was having a writer’s block last night when it’s time for me to have an update on this blog until I recall a Rappler news article about Typhoon Ondoy during its fourth anniversary last September 26, 2013. Ondoy ... read more 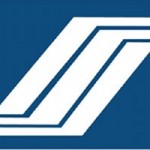 In the past couple of days, the Social Security System (SSS) was having bad news for granting bonuses of PhP1.0M for each member of its Board of Directors and PhP276M for its regular employees. SSS President Emil de ... read more

This is my third article in a series of blogs about our son’s hospitalization and surgery to remove his gallbladder due to stones in it. The first one is about the time frame in which the pain due ... read more 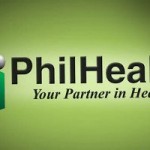 When we learned that our 30-year old son had stones on his gallbladder in mid-August of this year and upon the advice of an internal medicine doctor that he consulted, we decided to have him register with Philippine ... read more 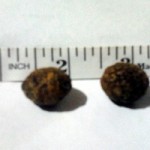 Last week, our youngest son who is not so young at thirty (30) years old underwent cholecystectomy (surgical removal of the gallbladder). He felt signs of the trouble since December 2012 when he experienced durations of mild to extreme ... read more

It is absurd to divide people into good and bad. People are either charming or tedious.
Oscar Wilde