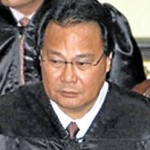 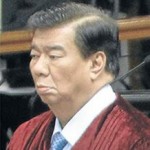 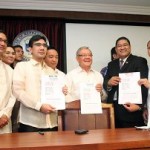 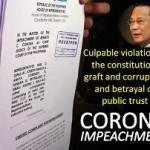 Child of a frog is a frog.
Japanese Proverb