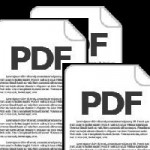 Were you ever asked by a customer to merge several Portable Document Format (PDF) files into one because he need to either send it to someone or he has to have them combined into one (1) presentation? PDF ... read more 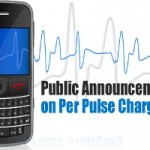 This is an update on my various blogs about the implementation of NTC Memorandum Circular No. 05-07-2009 ordering the cellular phone companies to bill the phone calls made by their subscribers on per pulse (per six-second interval) basis ... read more

Failing To Blog Due To 2nd MICAS 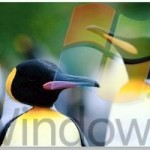 Linux as an open-source operating system was developed by volunteer programmers to compete with the proprietary Windows operating system of Microsoft and never to work with it. This is the reason why it has its own application programs ... read more 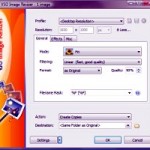 Increasing The Image Size Before Printing

Have you been approached by a customer who has an ID size photo file in his USB thumb drive and requesting that it be printed on a photo paper that approximates the size of a bond paper? This ... read more 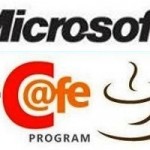 The Microsoft I-Cafe Program in which I had five (5) previous posts in this blog is getting to be a controversial topic at ULOP Forum.  The reason for this is not because it is still unclear to many ... read more

Money is only a tool. It will take you wherever you wish, but it will not replace you as the driver.
Ayn Rand