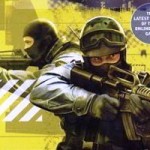 As a democratic country, you might say that the current crackdown on violent and/or pornographic online games in China will not happen in the Philippines. I am referring to a recent online news release where it says that ... read more 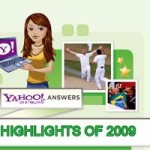 Happy New Year to all and may this year and the coming ones be better not only for the i-café industry but for the whole of mankind. May we unleash the tigers in us to combat any bad ... read more 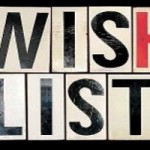 This is the time of the year when we make wishes for the coming year and in this article I list down some items that many i-café owners would want to happen in 2010. Let me just say ... read more 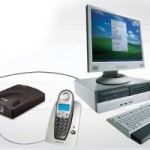 VoIP Service In An Internet Café

In a country like the Philippines where millions of its  citizens are living and/or working abroad, Voice over Internet Protocol or VoIP is a mature technology which could have been a viable and lucrative addition to the services ... read more 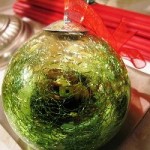 I am a day late in greeting you a Merry Christmas so you must have had it already as I write and post this article. As a man of more than half a century of existence, I can ... read more 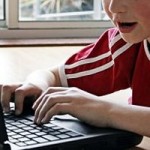 No man should marry until he has studied anatomy and dissected at least one woman.
Honore de Balzac