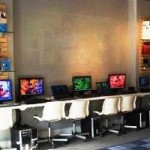 The I-Café As A PC Reseller

An owner of a thriving i-café business usually sells his old computer units to replace them with new and updated models but this is not the one I am referring to by the title of this blog. The ... read more 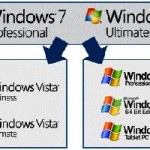 Microsoft announced that it will extend the life of Windows XP by offering “downgrade rights” to companies who buy copies of Windows 7 Professional and Ultimate Editions for another 10 years or until 2020. Downgrade rights allow a ... read more 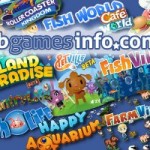 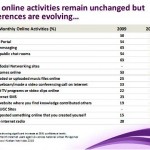 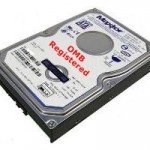