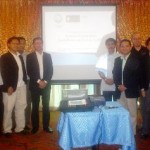 After the courtesy call and oath-taking with CICT on September 1, 2009, I-Café Pilipinas immediately started its advocacy campaign for the Internet café industry and joined the round table discussion about Internet Governance, Surveillance and Social ... read more 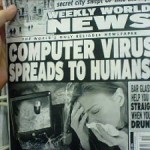 Web threats, also known by different names such as virus, spyware, trojan, worm, etc. has been around since the early days of computers and the Internet. I believe there is no Internet café that did not have it ... read more 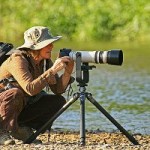 After my blogs about saving images for uploading to websites and how to install “Save for Web” function to free GNU Image Manipulation Program (GIMP), I will now describe how I make images for my blogs on this ... read more 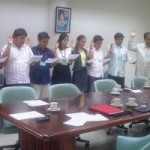 The Kick-Off Is Now I-Café Pilipinas

Yes, it can be officially told that “The Kick-Off” is now I-Café Pilipinas.  Shown in the image on this blog are the members of the Council of Convenors of I-Café Pilipinas taking their oath of allegiance to the ... read more 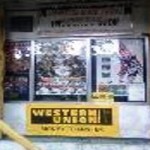 The Café As Money Remittance Center

Have you experienced queuing or seen the queues in a money remittance center in your area? If you did, you should have an idea of how brisk is the business of popular brands like Western Union for international ... read more

Where God has a church the devil will have his chapel.
Latin Proverb